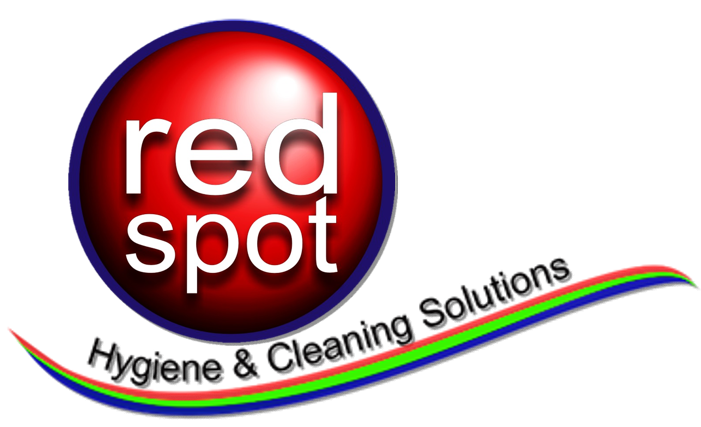 INSURANCE OF GOODS PURCHASED
Until the purchaser price of any goods has been paid, the Purchaser shall ensure that the goods are adequately insured against the usual risks and produce conclusive proof of such insurance whenever called on to do so by the Seller.

PRICE
Unless another price has been quoted by the Supplier, (which will then apply), the price of goods or services will be the Supplier’s Current price ruling on the date they are delivered to the Purchaser. The Suppliers may vary any quoted price by adding thereto the increased cost to it of any goods or components which are supplied to or from a part of goods supplied to the Purchaser resulting from any adverse fluctuations in the price of raw materials, buy-out products, products supplied to the Suppliers by other companies or rate of exchange between the date of the quotation and the date of supply.

QUOTATIONS
1. All quotations, unless in writing, are for information purpose only and are not to be considered as an offer by the Supplier.
2. Quotations for goods to be for collection or delivery from stock are subject to the Supplier not having sold or committed itself to third parties, availability of stock for the Suppliers, in respect of such stock at the acceptance of its quotation.
3. The price rule is applicable as above.

RETURN OF GOODS
In the exercise of its discretion the Supplier shall agree, at the request of the Purchaser, to accept the return of goods for credit, which were correctly supplied by the Supplier and are not faulty or subject to any claim, then the Supplier shall be entitled without the necessity of any further agreement to claim from the Purchaser a handling charge of ten percent of the invoice price of the goods.

EXCLUSIONS
1) All specifications, illustrations, drawings, diagrams’, price lists, dimensions, performance figures, advertisements, brochures and other technical data furnished by the Supplier in respect of the goods, and whether in writing or not, are furnished only on the basis that they will not form part of the content or be relied upon by the Purchaser for any purpose.
2) If any goods or any part of them are to be supplied in accordance with specifications, measurements, or other instructions furnished by the Purchaser, the Purchaser shall not have any claim of any nature whatsoever against the Supplier for
a) any loss or damage sustained by the Purchaser as a result of any error, discrepancy of defect in those specification, measurements or other instructions
b) if the goods in question are not suitable for the purpose for which they are required, whether those purpose are known to the Supplier or not.
3) The Suppliers liability to the Purchaser for any damages sustained by the Purchaser from any cause whatsoever, including any damages arising out of the Suppliers negligence or that of its servants, agents or sub-contractors, shall in any event and under all circumstances be limited to the replacement of goods which, at the date of delivery thereof are subject to a patent defect arising from defective materials or workmanship at the Supplies premises.
1. Except as provided in 3 the Supplier shall in no circumstances whatsoever be liable for any loss of profit or any damage direct or indirect, consequential or otherwise, sustained by the Purchaser whether or not caused by the negligence of the Supplier, its agents or employees.
2. Insofar as any of the Suppliers obligations under the contract are carried out by any of its servants, agents, sub-contractors, associates or subsidiaries the provisions 3 and 4 are stipulated for their benefits as well as the Suppliers and each of them shall be exempted accordingly.
3. The Purchaser shall not have any claim of any nature whatsoever against the Supplier for any failure by the Supplier to carry out any of its obligations under the contract as a result of causes beyond the Suppliers control, including but without being limited to any strike, lock-out or labor or materials, delays in transport, accidents of any kind, any default or delay by any subcontractor or Supplier, riot, political, or civil disturbance, the elements, any act of any State or Government, any delay in securing any permits, consent, or approval required by the Supplier for the supply of goods under contract, or any other authority ,or any other cause whatsoever beyond the Suppliers absolute and direct control.

WARRANTY
Save as provide in 3 above all goods are sold “voetstoots” and without any warranties whatsoever.

SUSPENSION OF SUPPLIERS OBLIGATIONS
If any amount owed by the Purchaser is not paid on the due date, then without prejudice to or any other right it may have, the Supplier may immediately suspend the carrying out of any of its then uncompleted obligations until the payment is made.

JURISDICTION
a. The Supplier shall be entitled but not obliged to institute any proceeding against the Purchaser, arising out of the contract, for the full balance outstanding including current purchases in any Magistrate’s Court having jurisdiction over the Purchaser notwithstanding that the claim or the value of the matter in dispute may exceed the jurisdiction of the Magistrate’s Court. Further, the Purchaser agrees to be liable for all the legal costs, including costs of the attorney and client scale and collection charges including tracing costs which may arise.
b. A certificate signed by any Director of the Supplier showing the amount due and owning by the Purchaser to the Supplier at any given time shall be conclusive proof of the facts therein stated for the purpose of legal proceedings against the Purchaser for recovery of the said amount.

DOM CILIUM
The Purchaser nominates its business address as reflected on this contract as its domicilium citandi et executandi for service upon it of all notices and processes whether in connection with any claim for any sum due to the Supplier or otherwise.